This book is getting lots of literary attention everywhere, but if you haven’t read it, American Royals is a fantastic YA novel by my friend Katharine McGee. The book imagines a world in which George Washington becomes monarch after the Revolutionary War instead of President. Fast forward to present day and the book follows the young royals of the "House of Washington" in a Downton Abbey meets Crazy Rich Asians meets The Crown DELIGHT. A sequel is in the works already and Netflix needs to pick it up stat because I simply must binge watch this. 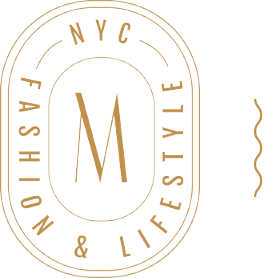